RoxyPosted on December 24, 2017 Posted in Knitting, Little one, Uncategorized 2 Comments 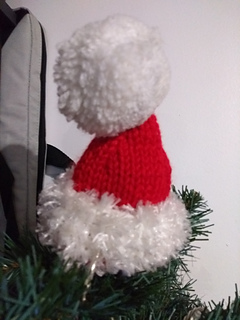 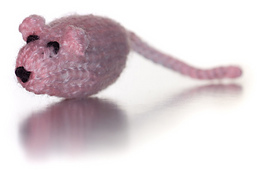 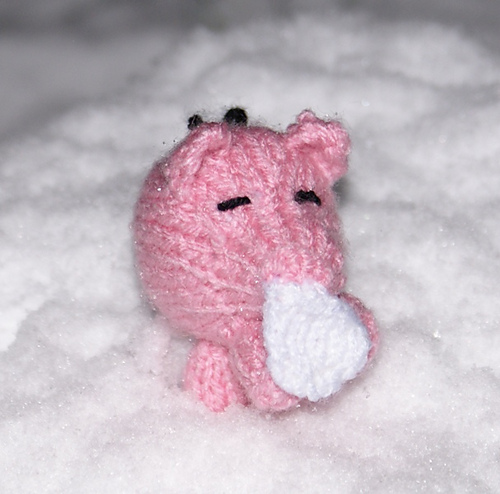 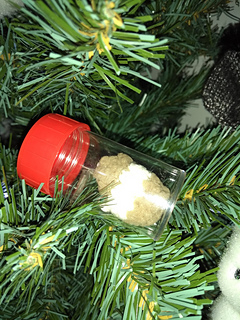 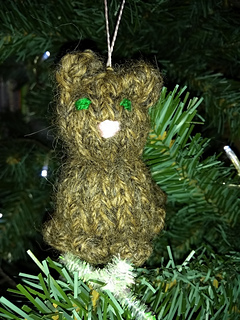 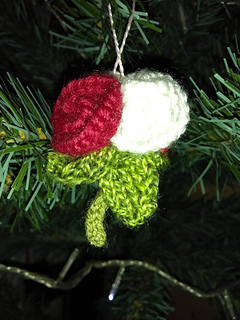 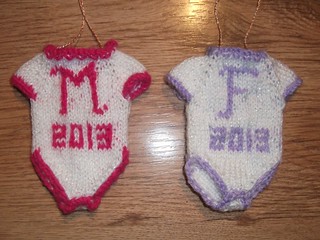 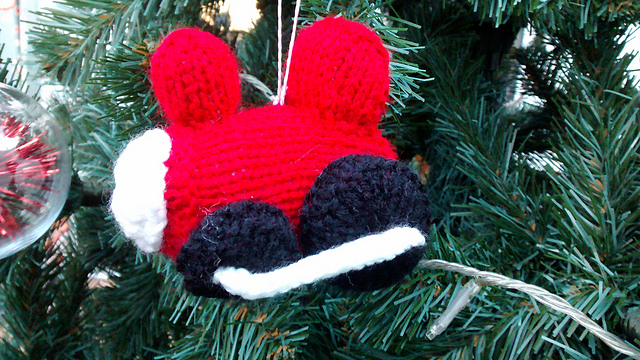 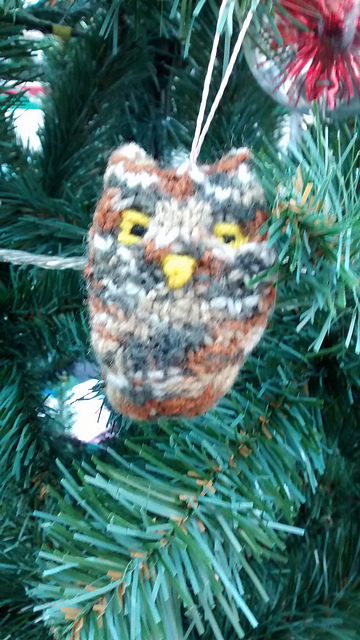 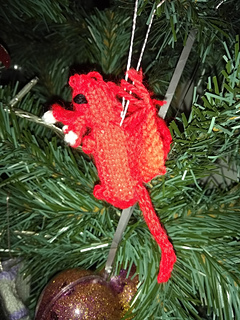 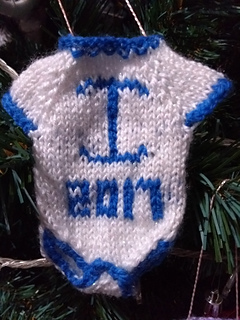