RoxyPosted on May 31, 2015 Posted in Gaming, Knitting, Uncategorized No Comments 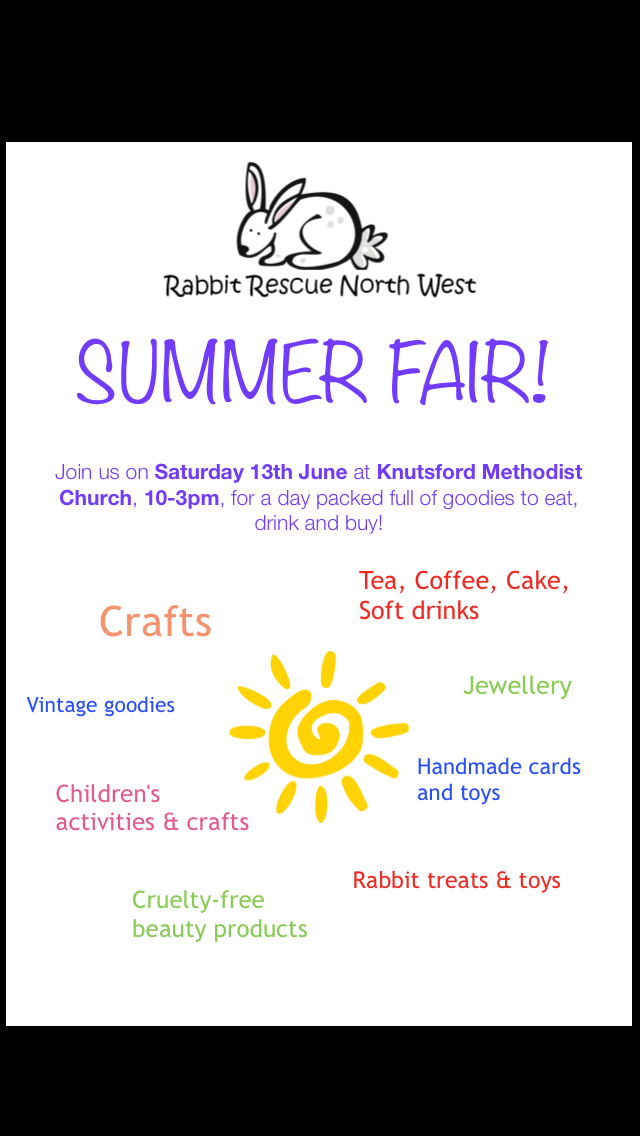