↓ Skip to Main Content
Home › Knitting › Of Crocodiles and Cephalopods

RoxyPosted on March 11, 2017 Posted in Knitting, Little one 2 Comments 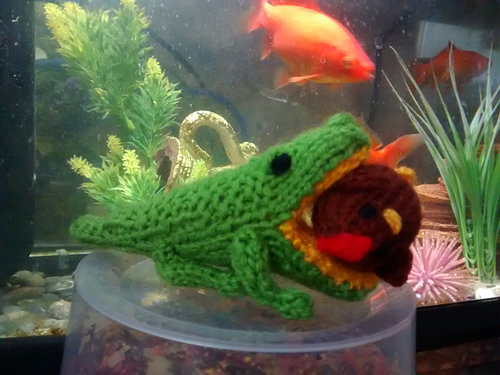 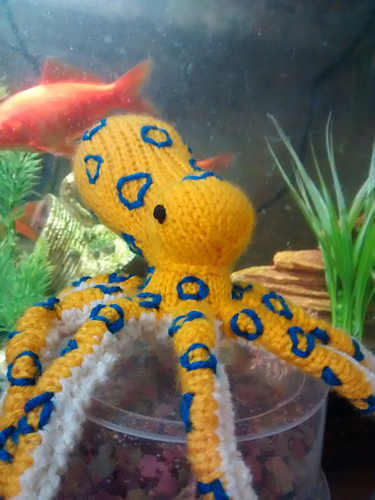 2 comments on “Of Crocodiles and Cephalopods”