by RoxyPosted on March 9, 2020 Posted in Knitting 2 Comments

Not sure what happened, but the past I wrote on Saturday doesn’t seem to have published… so going to write it up again super quick!

Another “pattern” from a 6 yo – so cute! Used the free Turtle II chart by Sandra Jäger and my now standard cobbled together hat pattern.

In other news, I kind of fell off my resolution of using only wool from the stash…

Monday – I needed about 50g of a specific colour for a requested knit, and wound up coming home with the correct colour, just 3x100g worth…

Tuesday – was having a bit of a bad day and when I got home, found two balls of ‘pick-me-up’ wool from Engel. (He’s a sweetie, they’re a good colour and the correct weight and type as the majority not my stash)

Thursday – I was given a 300g ball of wool for another project to help raise funds for Felix’s school.

Friday – bobbed into the shops to get a little something sweet and walked out with 4 more balls of wool…it was a lovely colour!

Tagged with: Hat, Knitting, Mummy can make that!, Turtle, Woolcount 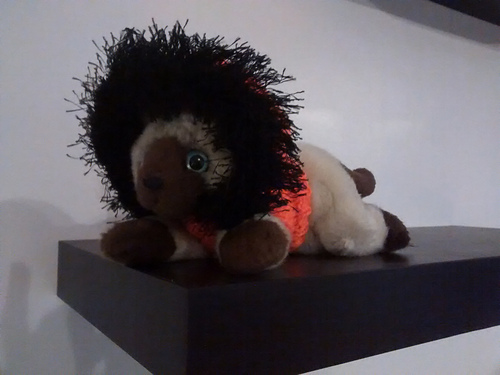 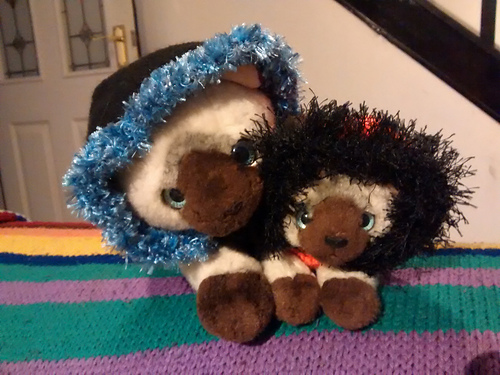 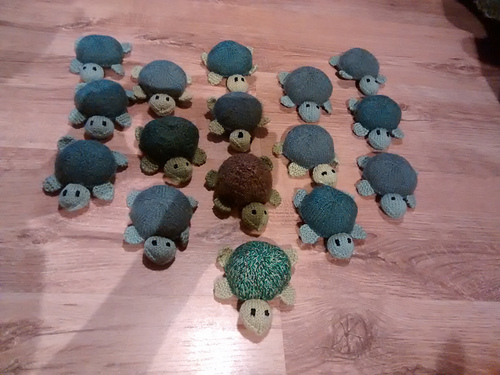 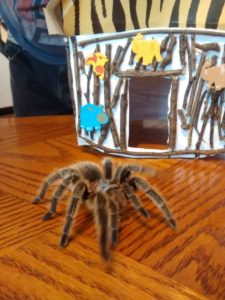 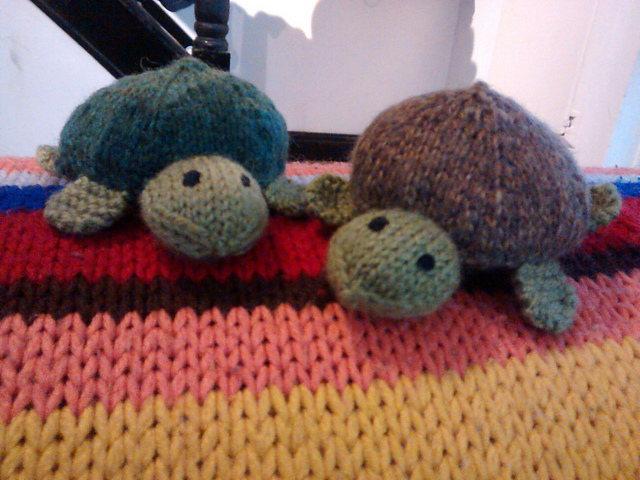