Its getting to that time of year…

by RoxyPosted on November 13, 2015 Posted in Knitting 2 Comments

I know its only November, and I’m breaking one of my own cardinal rules, but I’m going to talk about Christmas.

(Normally I don’t talk about it till December, I get the shopping done in January mind you, but I don’t actually like the whole festive thing till December)

But I have a two year old and she knows what Christmas is all about: presents!

And in my case, craft fairs. So, some Christmas knits! Its all tree decorations, and I’ll state now, not all of these are stock, a lot of them are because Felix saw the pattern and then demanded ‘mummy make! Mummy make me happy!’

How can I refuse?

So, onto the photos! 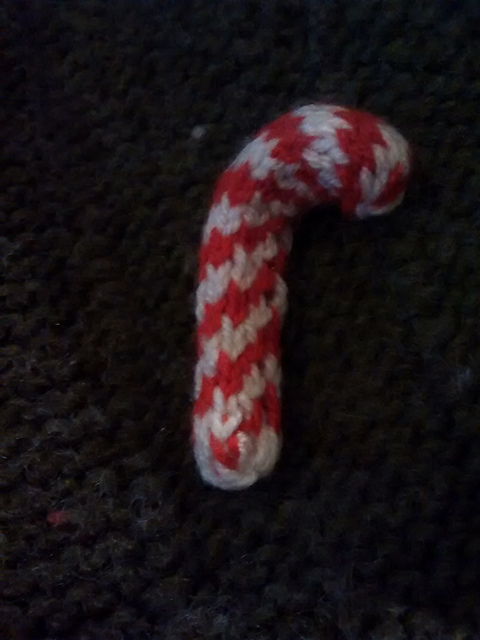 Advent Tree: Candy Cane Heart by Alan Dart (expect to see more of these patterns, Felix wants the lot, except the elf… 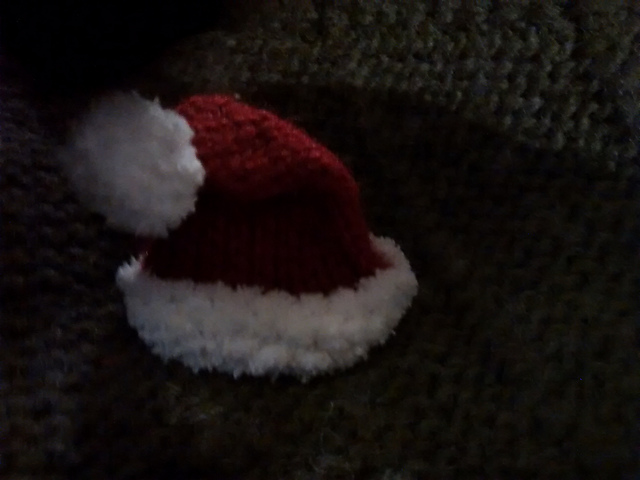 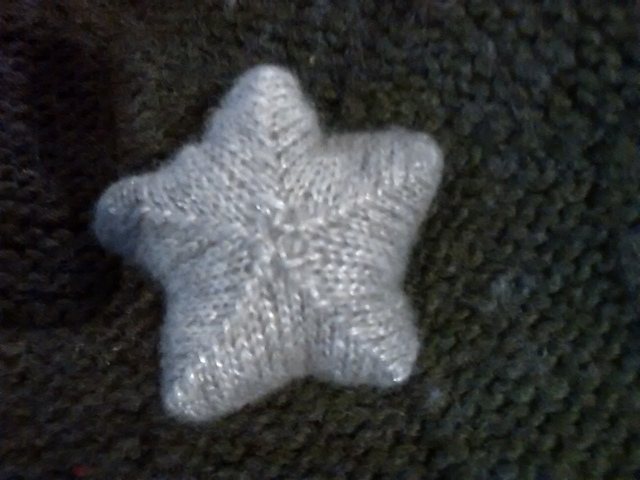 Felix loves stars, I think its cause she sees them in the shops and they’re bright and sparkly…so this was a must. Free Ravelry pattern called Stjarna by Karolina Eckerdal. These ones are knit in a sparkly silver wool, for extra cuteness!

And last but not least, based loosely on the free Ravelry pattern ‘Oh Balls!‘ by Marcie Nishioka, with some creative colour changes and additions… 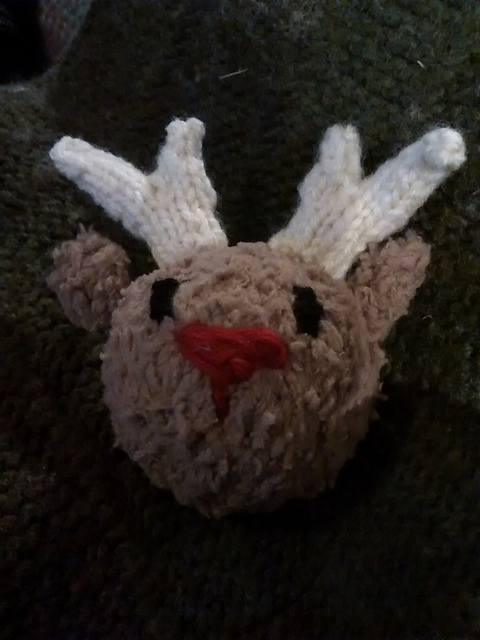 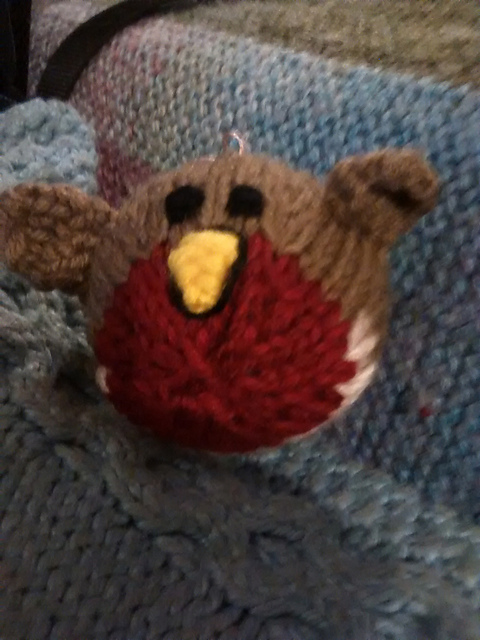 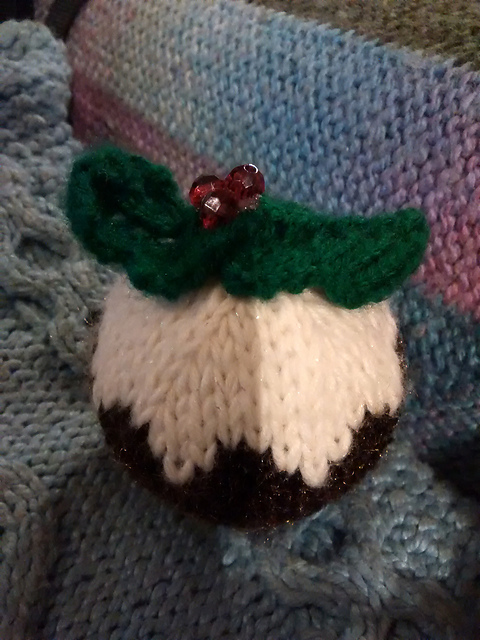 and Christmas puds – oh my!

by RoxyPosted on November 1, 2015 Posted in Knitting, Little one 2 Comments 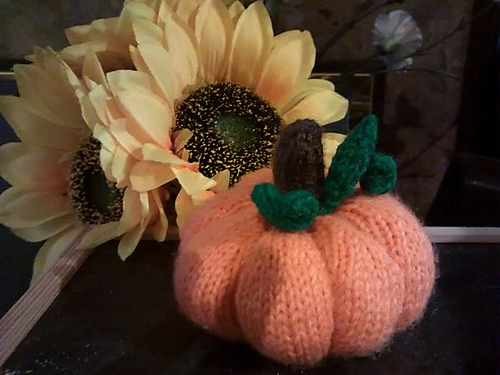 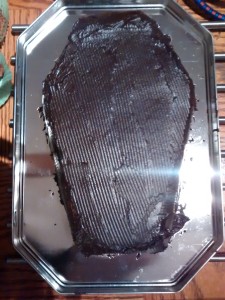 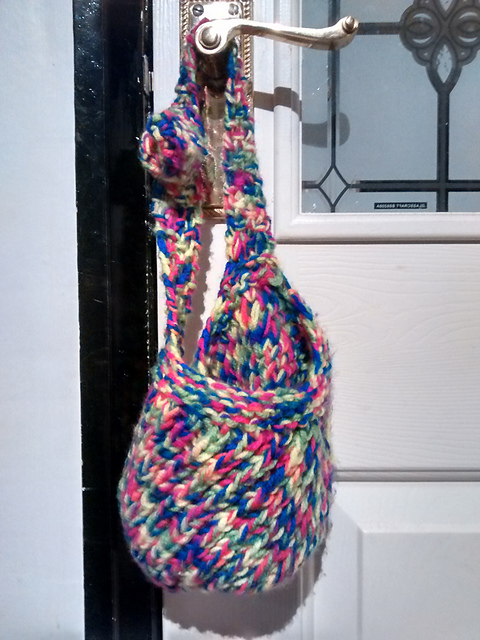 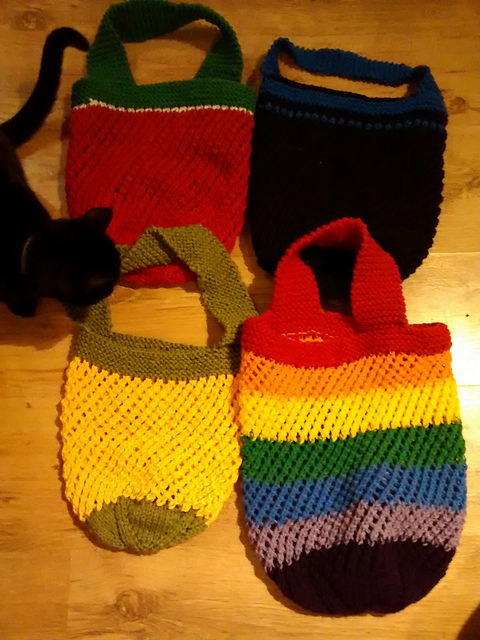 If I was a deep one…

by RoxyPosted on October 13, 2015 Posted in Gaming, Knitting, Uncategorized 1 Comment

Life’s been manic the past two weeks – Felix had her second birthday, there was a surprise family visit, Thomas day out, kicking off a new Call of Cthuhlu campaign, and work, work, work…

One of the things that isn’t helping is i’m cramming Christmas knitting in before I visit the family up north this weekend.

I could really do with some extra arms, like this: That’s a golden oldies from the archives! A Christmas present for Rabbie way back when I was at uni…

Even original text from the time!

“What can I say really? Its a squid knitting little socks for its tentacles for those cold winter seas.

This is the pressie for my sis, she was very happy with it, I think, she spent most of the night pointing out how I had tweaked the pattern to make it more anatomically correct…

She’s a marine biologist, what should I expect?” 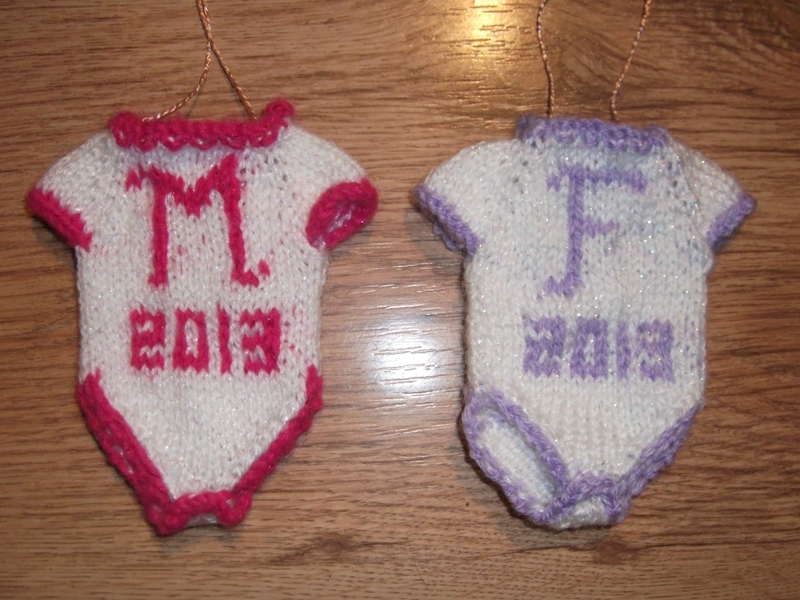 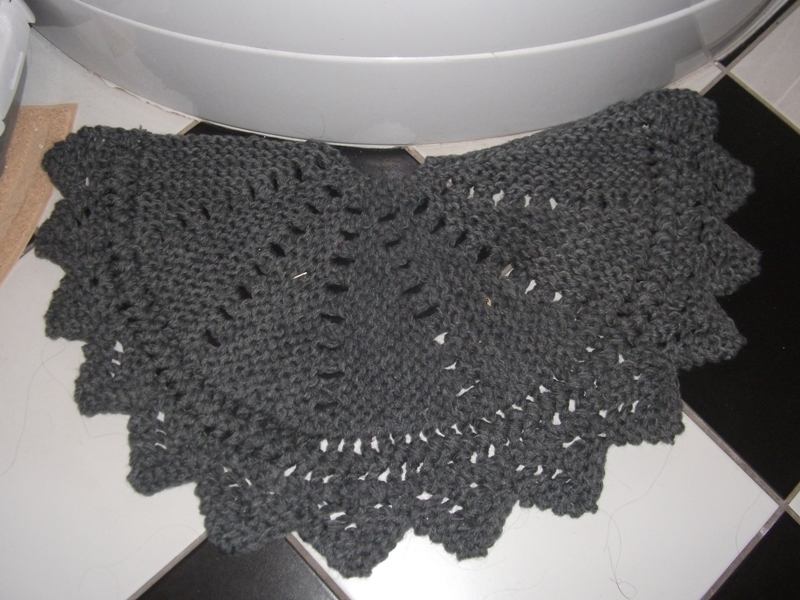 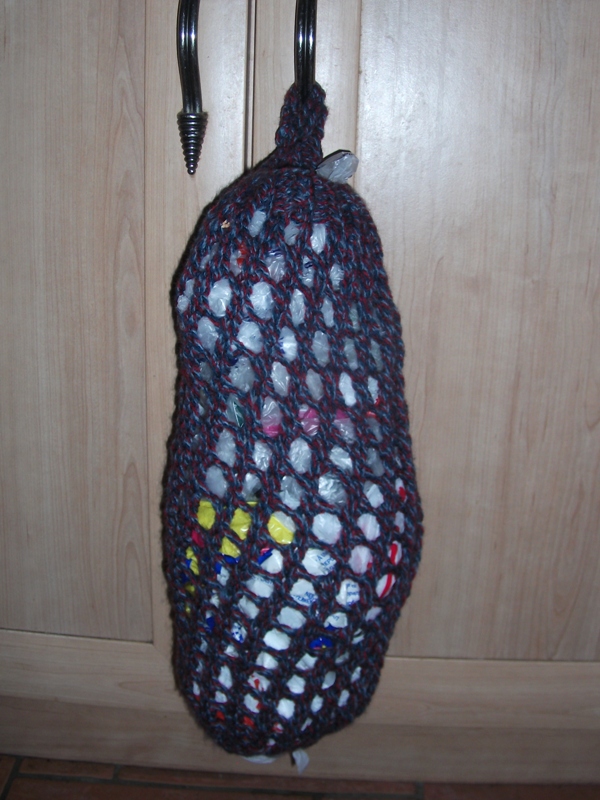 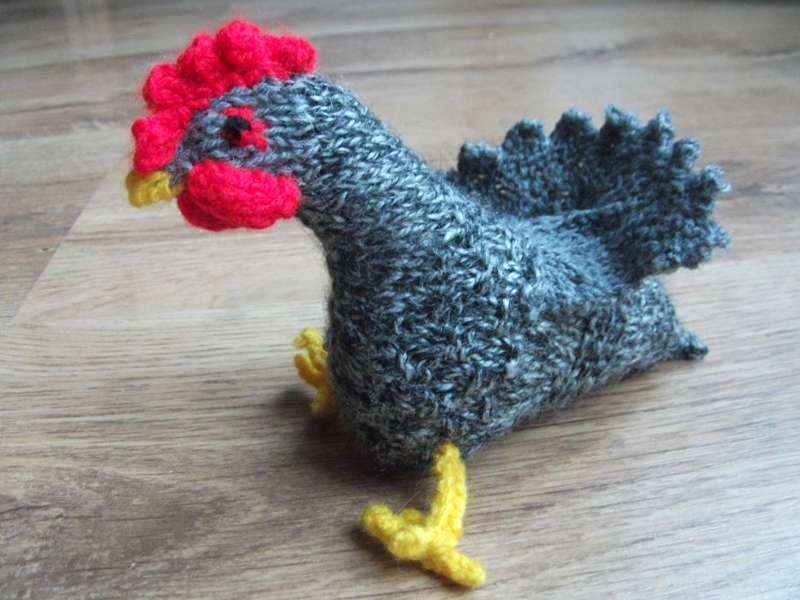 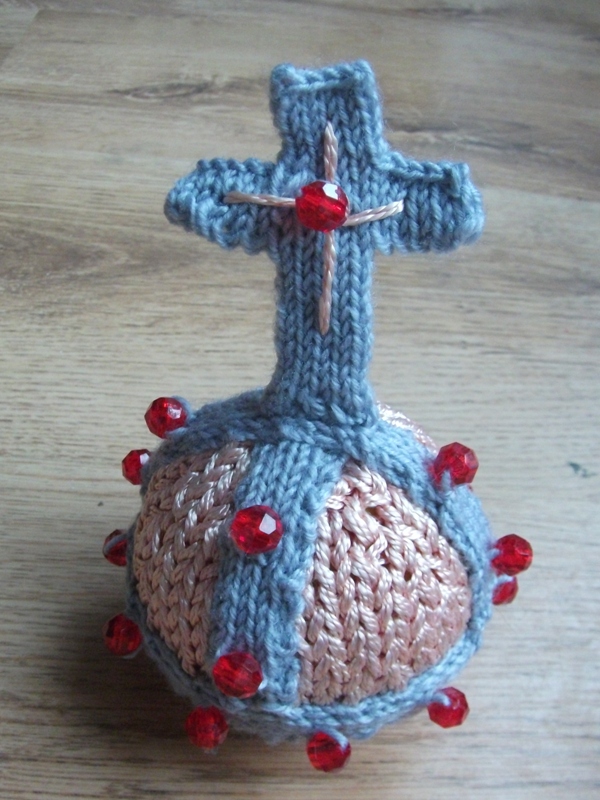 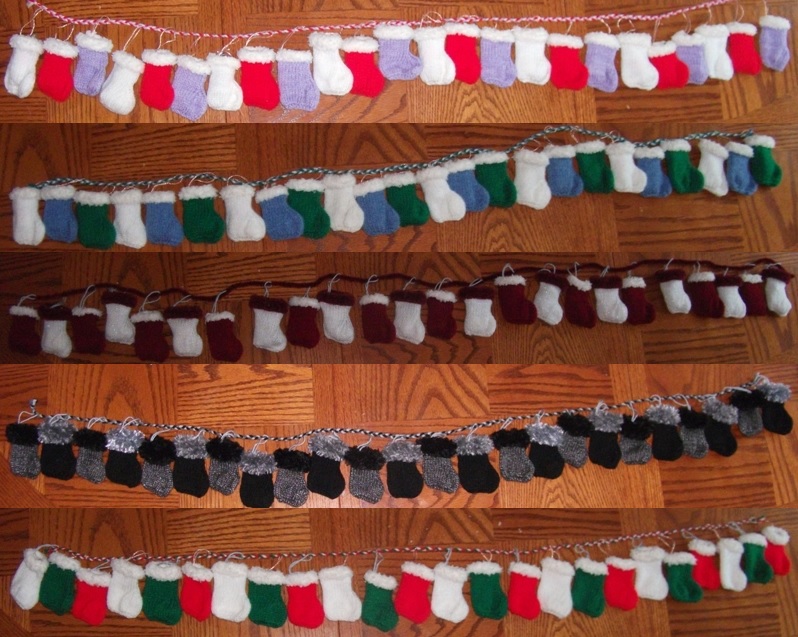 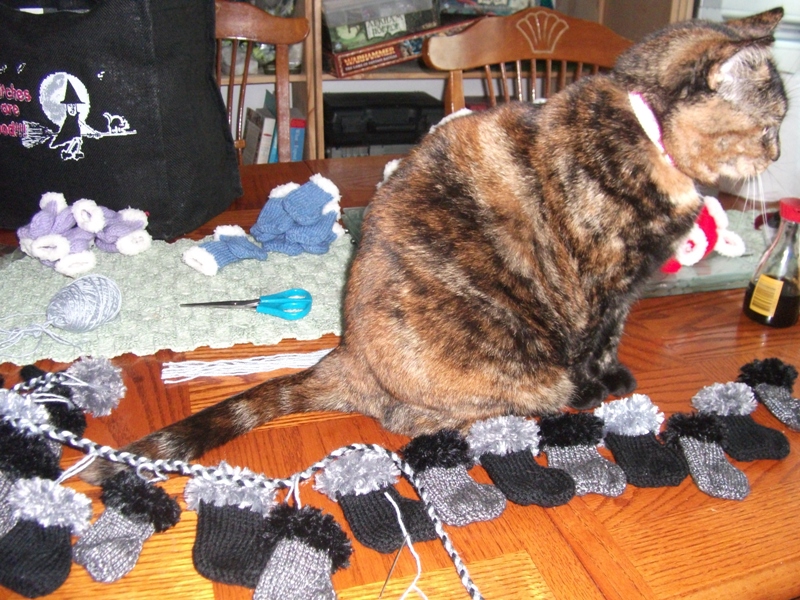 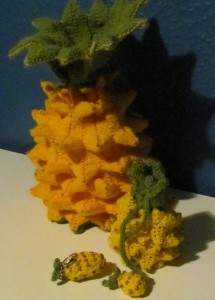