From the archives – Jean Greenhowe

More on that though when said projects are finished! So this weeks post is another ‘from the archives’ which is better than a ‘nothing to see here’ post at least!

Rather than picking a broad theme, like pineapples or tea cosies, I’m going for a designer here as I have made a lot of her things over the years. The majority before I started to document my various knitting successes and fails. Here is what I do have photos of though!

McIntosh the dog! Another pair can be seen on this post here. 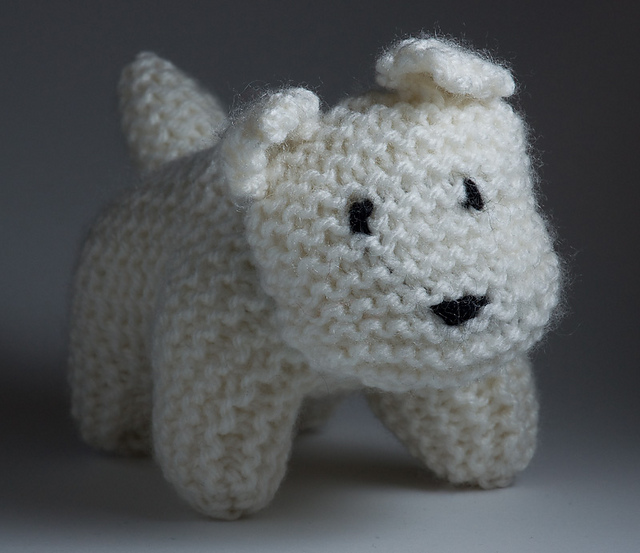 The brontosaurus from Little Men and Monsters pattern – I’ve made them all, but only have photos of this one. 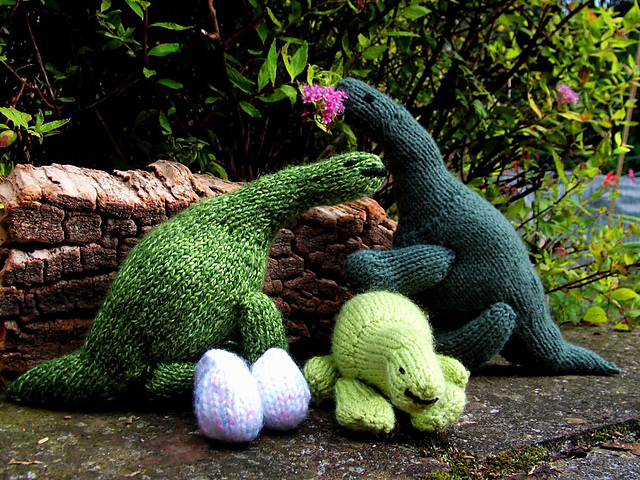 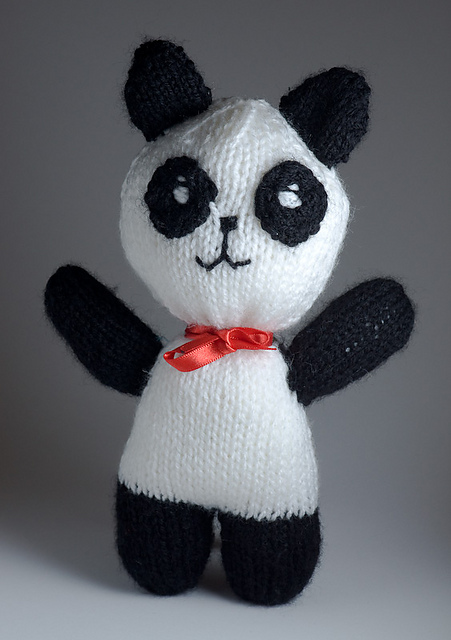 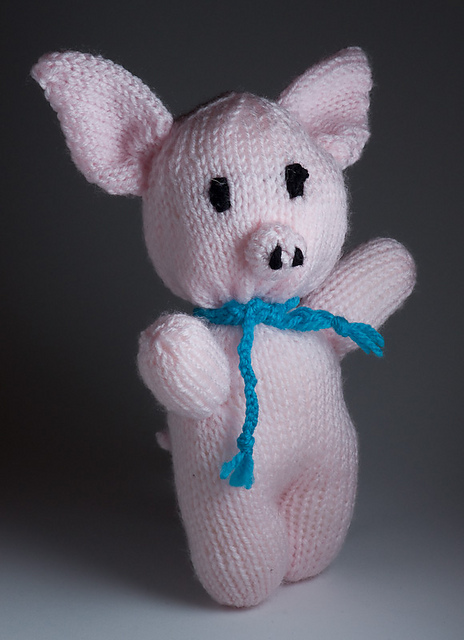 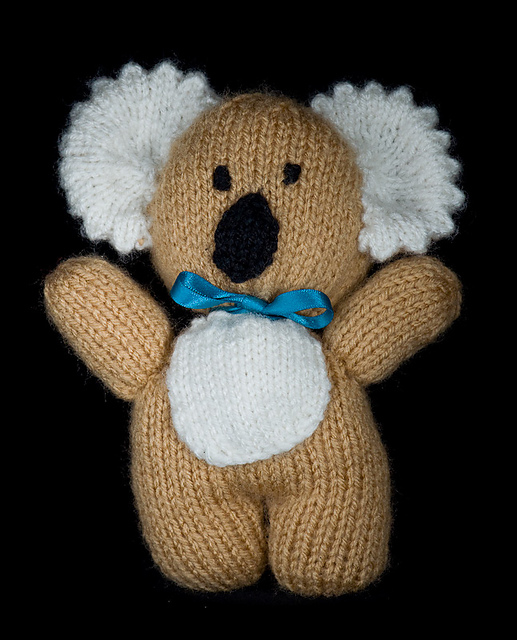 And lastly, a butchered version of the last three to make something a bit more unique – a little red bat!