RoxyPosted on March 13, 2016 Posted in Gaming, Knitting, Little one 1 Comment 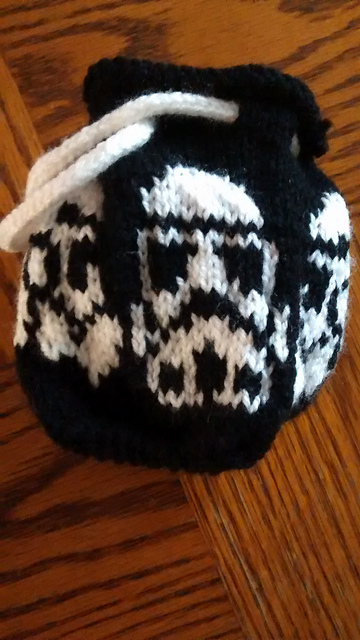 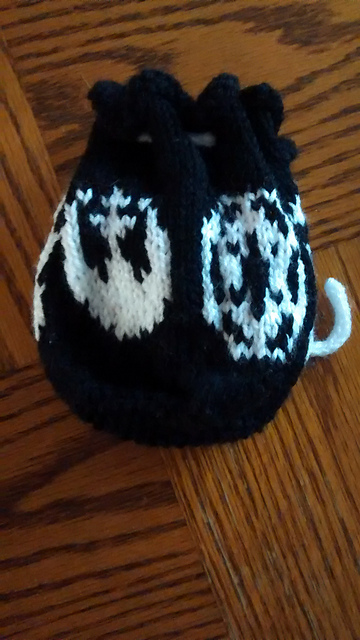