↓ Skip to Main Content
Home › Knitting › Last of the blankets! (For now…)

RoxyPosted on September 20, 2015 Posted in Knitting, Updates No Comments 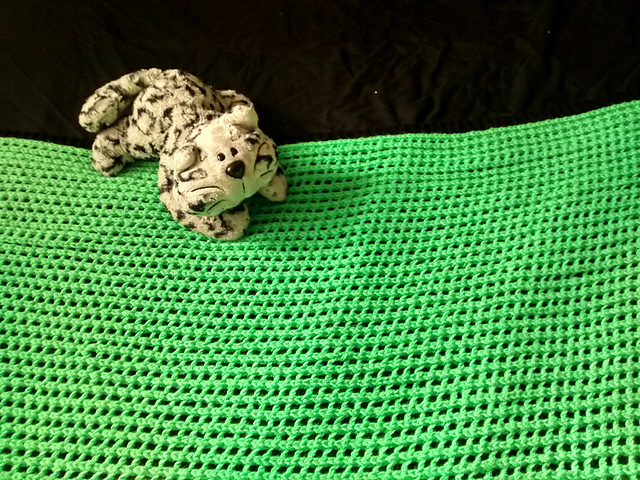 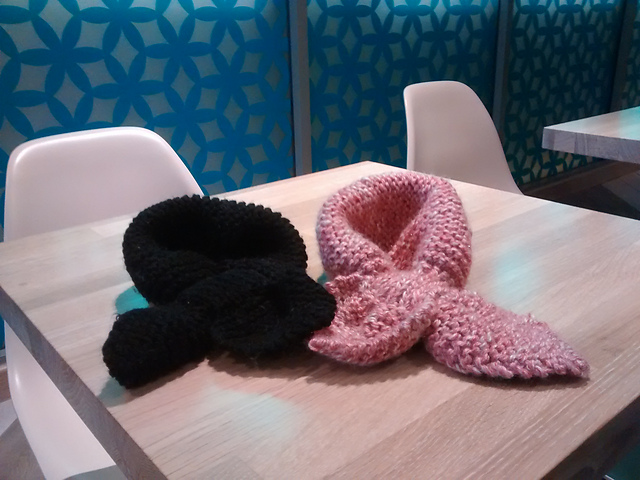