And along came two more… 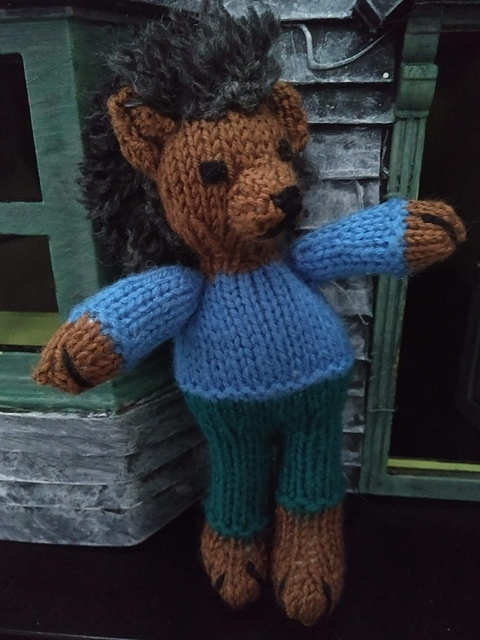 And next, a mummy! 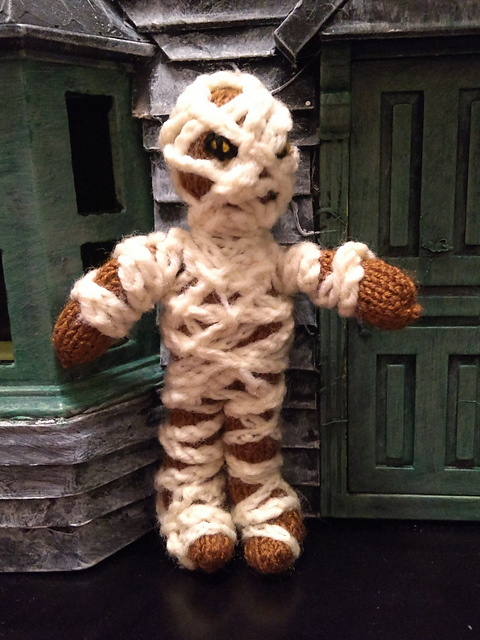 As with the previous doll’s, I’ve made them based on the free pattern Fairy Doll by Stephanie Law. There’s just one left to make, who I’ll have ready to reveal for next week!

Oh, and Rabbie, to were close enough in your guess for me to call it a hat trick!

Just a short post today as it’s Halloween weekend and there’s a lot of fun things to be doing! Yesterday was Halloween on the Green, followed by some friends coming round, and today it’s Halloweekend in Manchester, there’s a whole range of spooky activities to be getting on with!

Now to pick a costume…