RoxyPosted on June 21, 2015 Posted in Knitting, Uncategorized No Comments 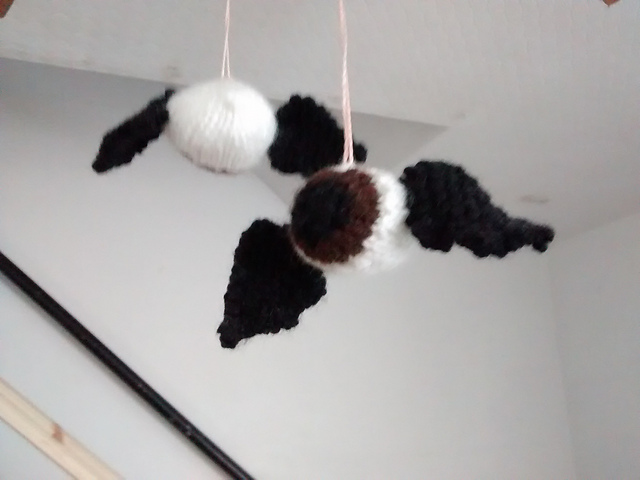 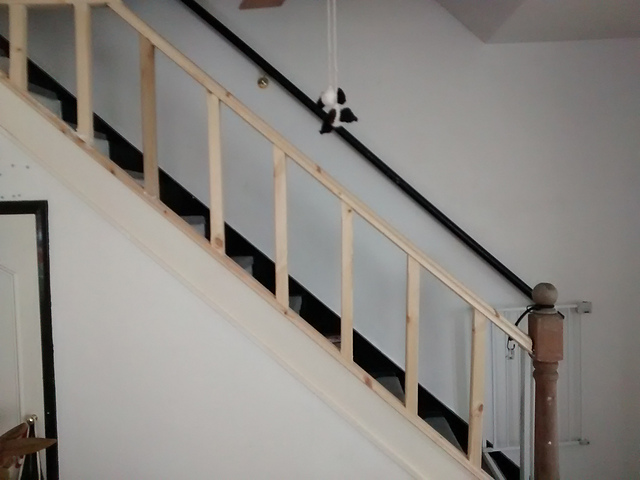